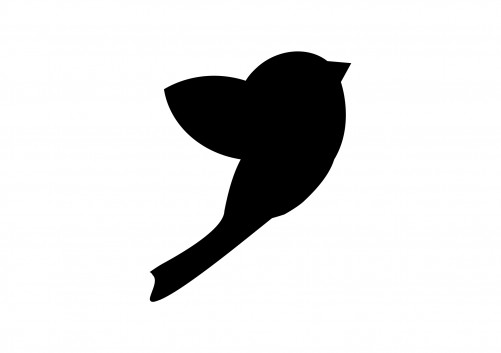 Birds are a group of warm-blooded vertebrates constituting the class Aves /ˈeɪviːz/, characterised by feathers, toothless beaked jaws, the laying of hard-shelled eggs, a high metabolic rate, a four-chambered heart, and a strong yet lightweight skeleton. Birds live worldwide and range in size from the 5.5 cm (2.2 in) bee hummingbird to the 2.8 m (9 ft 2 in) ostrich. There are about ten thousand living species, more than half of which are passerine, or "perching" birds. Birds have wings whose development varies according to species; the only known groups without wings are the extinct moa and elephant birds. Wings, which evolved from forelimbs, gave birds the ability to fly, although further evolution has led to the loss of flight in some birds, including ratites, penguins, and diverse endemic island species. The digestive and respiratory systems of birds are also uniquely adapted for flight. Some bird species of aquatic environments, particularly seabirds and some waterbirds, have further evolved for swimming. Birds are feathered theropod dinosaurs and constitute the only known living dinosaurs. Likewise, birds are considered reptiles in the modern cladistic sense of the term, and their closest living relatives are the crocodilians. Birds are descendants of the primitive avialans (whose members include Archaeopteryx) which first appeared about 160 million years ago (mya) in China. According to DNA evidence, modern birds (Neornithes) evolved in the Middle to Late Cretaceous, and diversified dramatically around the time of the Cretaceous–Paleogene extinction event 66 mya, which killed off the pterosaurs and all non-avian dinosaurs.