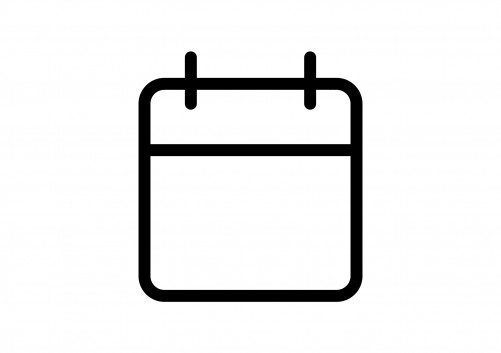 A calendar is a system of organizing days. This is done by giving names to periods of time, typically days, weeks, months and years. A date is the designation of a single, specific day within such a system. A calendar is also a physical record (often paper) of such a system. A calendar can also mean a list of planned events, such as a court calendar or a partly or fully chronological list of documents, such as a calendar of wills. Periods in a calendar (such as years and months) are usually, though not necessarily, synchronized with the cycle of the sun or the moon. The most common type of pre-modern calendar was the lunisolar calendar, a lunar calendar that occasionally adds one intercalary month to remain synchronized with the solar year over the long term.