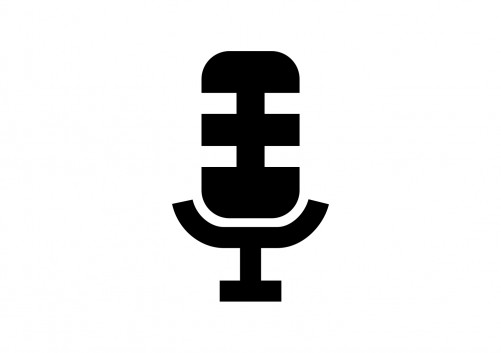 A microphone, colloquially called a mic or mike (/maɪk/), is a device – a transducer – that converts sound into an electrical signal. Microphones are used in many applications such as telephones, hearing aids, public address systems for concert halls and public events, motion picture production, live and recorded audio engineering, sound recording, two-way radios, megaphones, radio and television broadcasting. They are also used in computers for recording voice, speech recognition, VoIP, and for non-acoustic purposes such as ultrasonic sensors or knock sensors. Several types of microphone are used today, which employ different methods to convert the air pressure variations of a sound wave to an electrical signal. The most common are the dynamic microphone, which uses a coil of wire suspended in a magnetic field; the condenser microphone, which uses the vibrating diaphragm as a capacitor plate; and the contact microphone, which uses a crystal of piezoelectric material. Microphones typically need to be connected to a preamplifier before the signal can be recorded or reproduced.