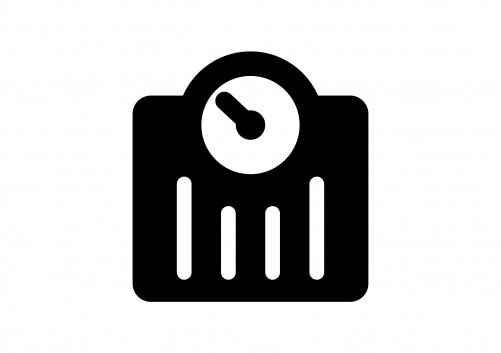 Radio is the technology of signaling and communicating using radio waves. Radio waves are electromagnetic waves of frequency between 30 hertz (Hz) and 300 gigahertz (GHz). They are generated by an electronic device called a transmitter connected to an antenna which radiates the waves, and received by another antenna connected to a radio receiver. Radio is very widely used in modern technology, in radio communication, radar, radio navigation, remote control, remote sensing, and other applications. In radio communication, used in radio and television broadcasting, cell phones, two-way radios, wireless networking, and satellite communication, among numerous other uses, radio waves are used to carry information across space from a transmitter to a receiver, by modulating the radio signal (impressing an information signal on the radio wave by varying some aspect of the wave) in the transmitter. In radar, used to locate and track objects like aircraft, ships, spacecraft and missiles, a beam of radio waves emitted by a radar transmitter reflects off the target object, and the reflected waves reveal the object's location. In radio navigation systems such as GPS and VOR, a mobile receiver accepts radio signals from navigational radio beacons whose position is known, and by precisely measuring the arrival time of the radio waves the receiver can calculate its position on Earth. In wireless radio remote control devices like drones, garage door openers, and keyless entry systems, radio signals transmitted from a controller device control the actions of a remote device.